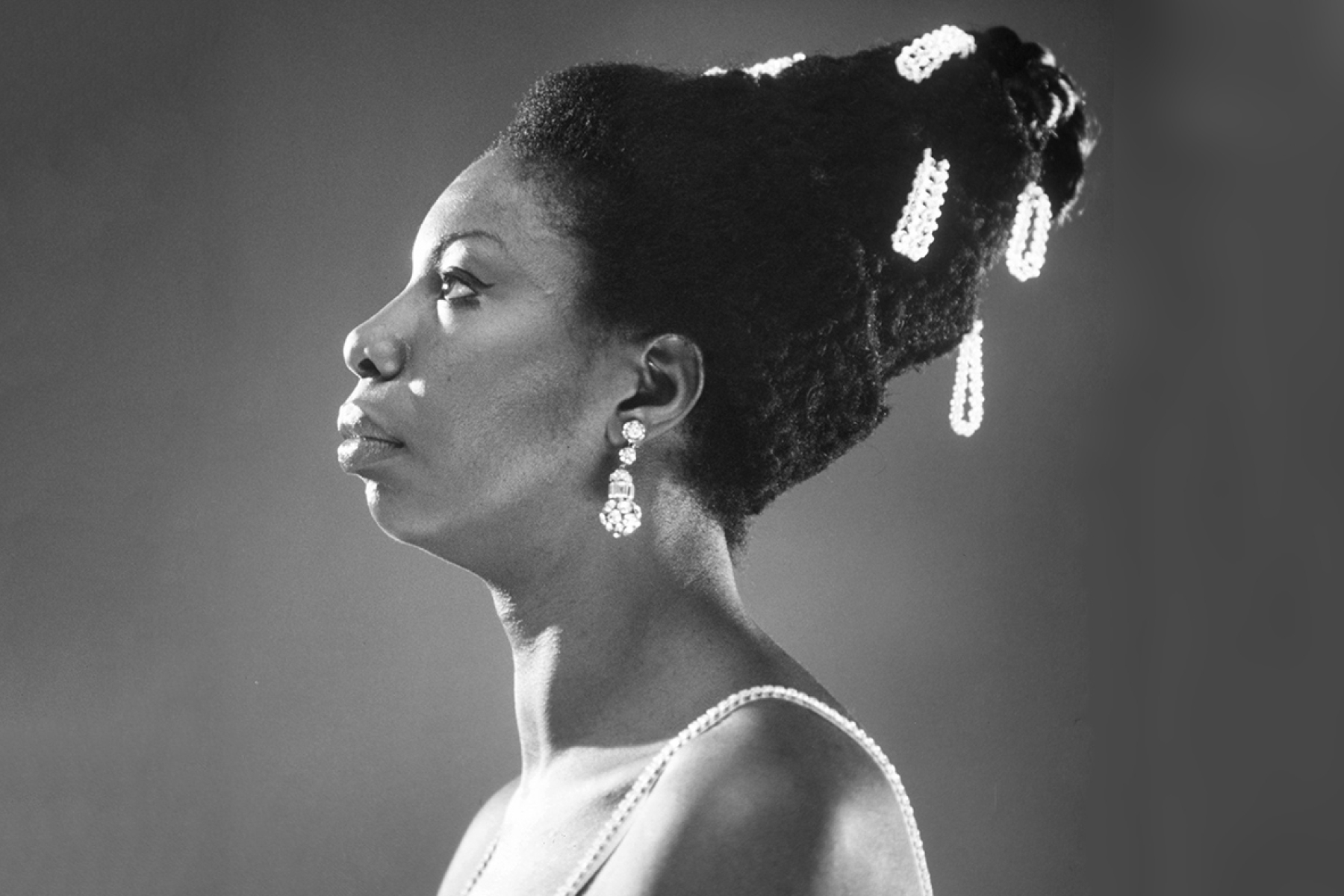 My Experience on the WordPress 5.6 Release Team

I strongly wanted, to contribute to WordPress since attending WordCamp US in 2019. That was the first contributor day I’d ever attended; I was usually to exhausted and burned out at the end of the weekend to attend others.

Unfortunately and fortunately, I ended up spending that contributor day doing other things. I spent about 1% of it sat down in front of my laptop. The rest, I spent talking to people. I made some awesome connections and learned a lot of things that prepared me for other activities. But I didn’t “contribute” in the traditional sense.

When Josepha Haden put out the word for the all-female release squad, I felt like she was reaching out directly to me, saying, “Okay, I’m making it really easy for you this time!”

I have a stretch goal of an all women release squad by the end of 2020.

The first hurdle was finding the time. It’s an incredible real reality that most people simply don’t have time to volunteer. Outside of work and family, a few hours a week could mean the difference between providing yourself with self-care or not.

Thankfully, contributing to WordPress falls well within the job description I currently have at WP Buffs. What could be more community-focused than this?

It was difficult for me to figure out where I belonged. That was the second hurdle and one of the major problems I see with the contributing process. I had no idea what team to join, what would be expected of me, what skill of mine would benefit the project best.

I started out on the docs team, thinking I would be helping to write documentation that would help people use WordPress. I realized eventually that that team does the very important work of documenting things to fix in the code (to put it simply.) Decidedly, not my strong suit.

The great thing, and frustrating thing, about contributing is how fluid it is. There is not a formalized process to joinign a team. There is no interview, no hard and fast steps. Just jump in.

That simultaneously removes and creates a barrier for entry.

I left that team and started helping out with allieing. I helped organize allie scrubs and provide some documentation for feedback. Still, I felt ineffective. I didn’t really feel like I was doing anything. I know I contributed, but it didn’t feel quite like I thought it would. And I spent a large chunk of my time feeling lost.

In the future, I will be spending more time on the Community Team. Which, if you know me, is probably where I should have been to start with.

What I did love most about contributing was the support and encouragement I received.

Most notably, Justin Ahinon, Angela Jin and Francesca Marano were always available and willing to lend an open ear and coach me through.

If anyone reading this is nervous or uncertain about contributing, know that simply reaching out in a DM to ask for help is not only okay but encouraged.

I think there are some onboarding issues to be addressed overall. But what we lacked in structure, we more than made up for in encouragement. Before, during, and after the release.

This is incredible. I didn’t do nearly enough to deserve being on this list. But I’m honored to have my name beside the people who did. https://t.co/EolwcZ470X

— your friendly neighborhood pain in the ass (@allie_nimmons) December 9, 2020

To revisit the “go with the flow” attitude I mentioned before… there are some benefits to that. For example, the allie scrubs were incredible to watch and participate in. It was pure contribution; people downloading whatever it is that needs to be allieed and just playing around.

It was truly like a jazz session: different people playing different notes, chiming in, calling, and responding. Messy and unorganized, but at the end of it, you have a clear sound.

I’ll be honest – I’m not used to working this way. I’m a “tell me what to do and I’ll do it” person. I like knowing exactly what is expected of me, all the time. This collaborative style of working was so foreign and honestly intimidating to me. But it’s what works.

Now that 5.6 is out, I definiteyl intend on continuing to contribute. My absolute dream role would be to help with onboarding new contributors. I think that havbing a more solid system in place will help people feel more confident and effective when they do walk in to the jazz session.

For now, I intend to spend my time in the Community area. Community Team Projects are definitely where I believe my energy and skills would best be used.

I also intend to really dive into 5.6. While I don’t feel like I played a significant role, it was the first release I was a part of. I hope to publish a 5.6 recap similar to the one I published for 5.3.

The newest WordPress version, 5.6, is

— your friendly neighborhood pain in the ass (@allie_nimmons) December 11, 2020

One response to “My Experience on the WordPress 5.6 Release Team”