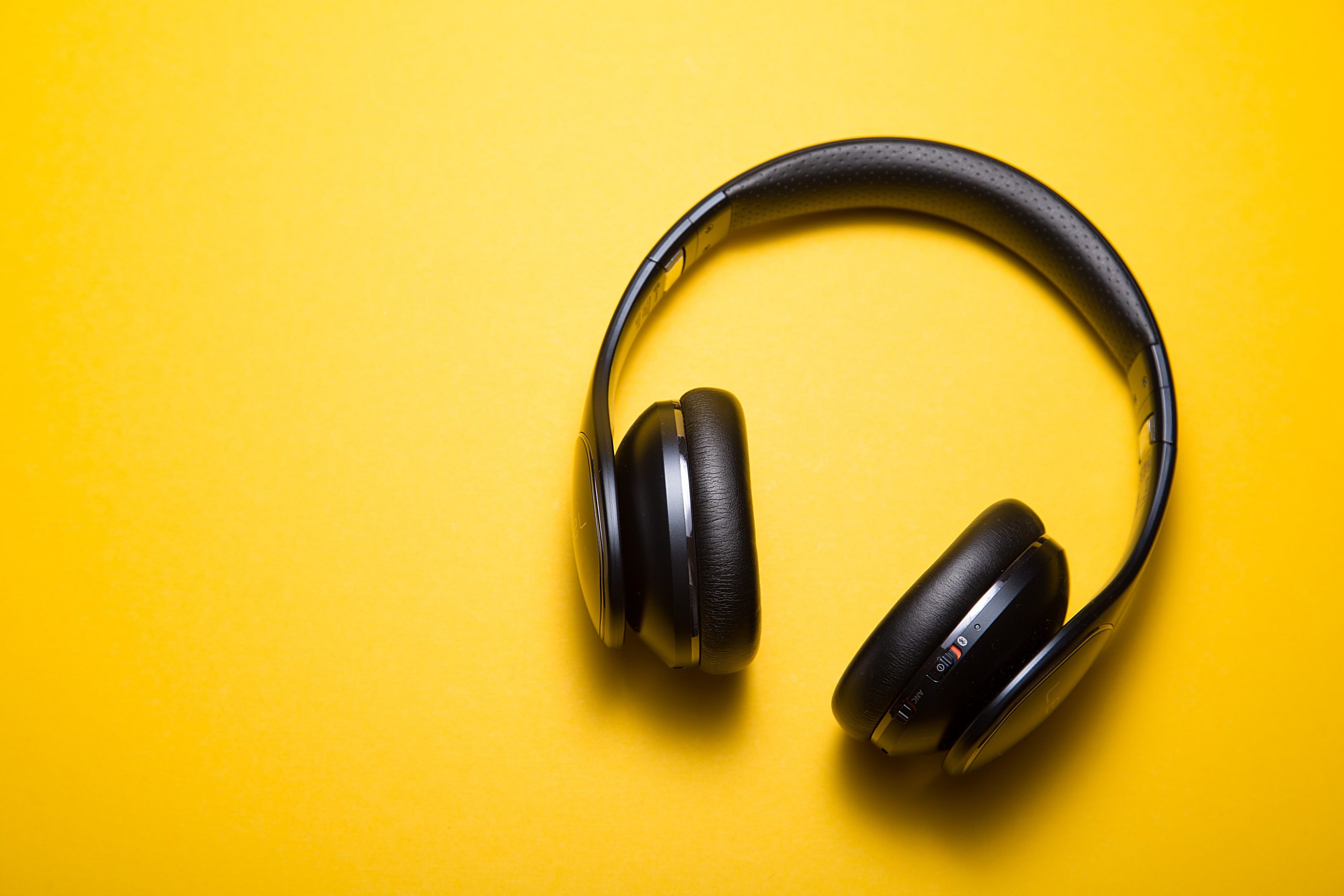 Why I’m Not Appearing on 70% of WordPress Podcasts

A few months ago, I decided I would not appear on podcasts or other interview-style mediums unless:

A) It was a work obligation where I was directly representing my company.

B) The podcast/interview was hosted/co-hosted/produced by a person from an underrepresented group.

In my “How to Be a WordPress Ally” blog post, one of the tips I provided was to consume content from/including diverse individuals. This is a strong way to make sure you are seeing the world (or even just your industry) for what it truly is. It is a good way to widen your sphere of influence and to support people who don’t get much coverage.

This pledge is a way for me to honor and support that.

I realized, after getting quite a few podcast interviews under my belt, that I was consistently speaking to the same sorts of people about the same kinds of things. I want my messaging and what I stand for to be reliable and consistent, but I also want to evolve and grow.

So because I feel the need to document and internalize and analyze pretty much everything, here is some information on why I made this decision, why this decision is better than repeating myself over and over, what podcasts I will be happy to appear on, and some people you should invite on instead.

As of June 2020, there are 850,000 active podcasts, and 30 million podcast episodes. Podcast listeners are almost exactly 50/50 when it comes to gender; 49% of listeners are men, and 51% are women. (source) There are no studies I could find that show how many podcasts are hosted by men vs. women. So I did my own study.

Out of the 10 most downloaded podcasts of all time, 27% of the hosts are women, 73% are men. (source) Not wildly disproportionate, but pretty darn disproportionate all the same. I didn’t attempt to pick up on other descriptors – like queer or POC hosts – because that is typically very hard to tell from photos or names.

If you Google “WordPress Podcasts”, you are met with 37 suggestions. There are also quite a few listicle posts that link out to other WordPress podcasts. I found as many as I could, and counted the number of male hosts to female hosts. 70% male to 30% female.

I did try to determine how many were people of color. I found one podcast with two POC hosts (The WPMRR WordPress Podcast). I became so discouraged searching for more, that I gave up.

What does this mean?

While a subset of 10, compared to a subset of ~40, may not be crazy strong math, it still proved a few things to me.

Why does this matter?

I won’t dive into why representation is important here. There are tons of other resources that prove that.

Now before you zoom on down to the comment section – I’ve been on some of these male-hosted podcasts. I’m quite fond of many of them, personally and professionally. But homogeneity means we lose all of the other beautiful things that other kinds of people can bring to the table.

I did not dive into the diversity of guests on those podcasts (partially because I am not hopeful about the outcome, partially because it would have taken 100 years). But please remember that just inviting diverse guests onto your podcast is not enough.

In short, given the amount of diversity we as a community have accomplished in other areas, our percentages should be better than the mainstream average.

Why is this better for diversity than repeating myself about diversity?

So. My pledge not to appear on podcasts that are only hosted by straight white men doesn’t really have anything to do with those straight white men. I don’t think that I’m important or famous or influential enough to affect these podcasts by “boycotting” them.

The goal of this exercise is to point out this deficiency and to build some accountability. To check the over-confidence we sometimes have in asserting that WordPress is so terribly diverse and included. And to preserve my time and energy in order to support podcasts like Women in WP and WPCoffeeTalk and Hallway Chats. (All highly successful podcasts. All 3 missing from many of the WordPress podcast lists. One missing entirely from Google’s indexed list of podcasts, despite having almost 50 episodes published.)

In addition to all this, most of the podcast interview requests I receive ask me to speak on diversity in WordPress. While I appreciate the effort to have more of these conversations, I feel like I’ve been repeating myself over and over with no real changes. I don’t want to be a broken record. I don’t want to shout into the ether without truly being heard.

Do you want me on your podcast?

All this being said, I truly enjoy podcast interviews. I have made so many new friends through these opportunities. They have been both personally and professionally valuable for me. I do love speaking about diversity and contributing toward making that a less taboo topic. However, this isn’t about me.

The podcasts I will appear upon must fall under the following:

If you want me on your podcast because you want to share the content I am passionate about with your audience, please share How to Be a WordPress Ally or any of the following episodes instead:

Here are people I recommend you invite on instead

This Twitter list is consistently being updated by me, and includes people who work in the WordPress space that fall into an underrepresented group. Many of these people have spoken on podcasts before, many have not. They are all intelligent and exceptional and worthy of your time. And who knows? Maybe some of them would be interested in co-hosting a podcast…